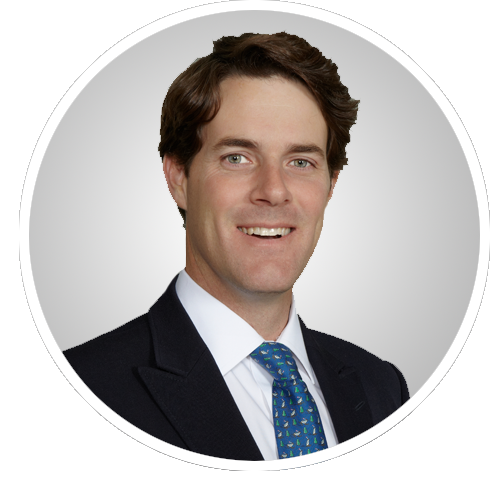 Edwin Lewis has served as President of ELSCO since 2012.  He joined the firm 20 years ago as a field sales rep living in Chicago.  From there he ran the service related business before ultimately becoming General Manager of Field Sales.  His focus is on making ELSCO the leading Manufacturer Rep partner in the industry.  He spends the majority of his time working with the National Field Sales Team and all things related to the Do it Best account.

Edwin graduated from University of Virginia in 1996 where he was two-time captain of the Men’s Varsity Tennis team.  He spent 2 years in New York City working for Lehman Brothers before joining ELSCO.  He currently lives in Louisville, KY with his wife and 2 sons. 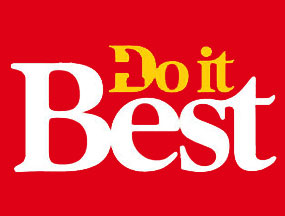 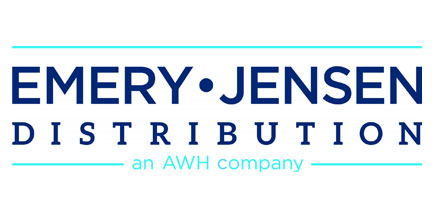 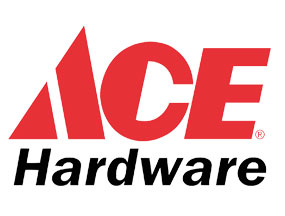 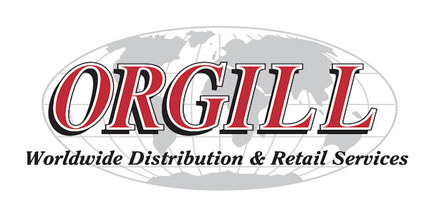 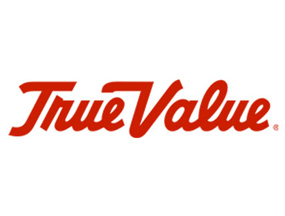 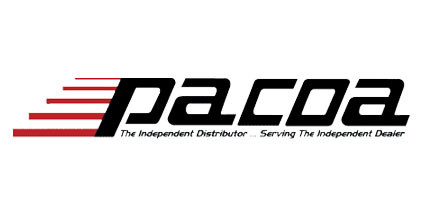