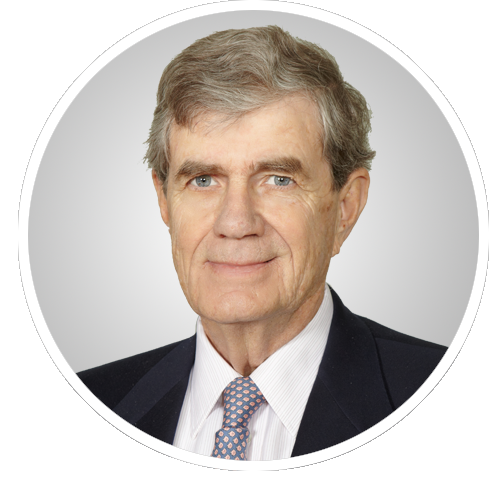 Ed began his career out of college working for Belknap Hardware as a territory salesman.  He began as an independent rep in 1969 and started calling on Do it Best (then HWI), Ace Hardware and True Value.  He ultimately founded Ed Lewis Sales Co. (ELSCO) in 1974.  The first line the new company represented was Thomas Paint Applicator which became EZ Paintr and now Shurline.  We continue to represent that brand today.  Ed has always been focused on two key principles: building relationships at all levels with our customers and manufacturers, and calling on key independent retailers as a critical component of maximizing growth potential with our co-op/distributor partners.  He is a graduate of Centre College, has been married to his wife, Carolyn, for over 50 years and resides in Louisville, KY.