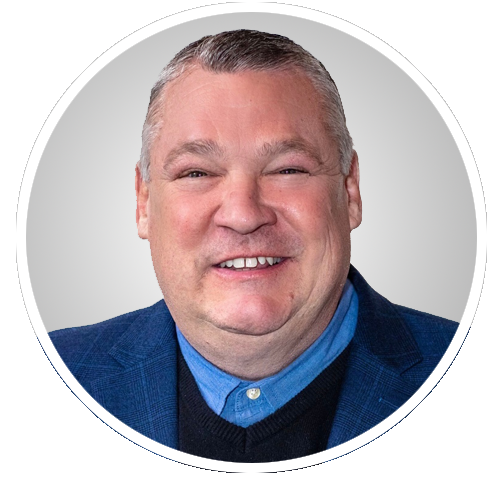 Michael Williams joined ELSCO in July of 1995 as a territory manager living in Pittsburg, Pennsylvania. Michael is currently our Director of Field Sales and covers key multi store members around the country in addition to his everyday territory of Michigan, Ohio and Pennsylvania. Michael came to ELSCO after a 9 year career as National Sales Manager with The Hedstrom Corporation. Michael spends his time working with members as well as our Field Sales Team on a daily basis. He has built very strong relationships with both store owners and manufacturers and is a key contributor to our sales effort.

Michael is graduate of Penn State University and lives in Northville Michigan with his wife Laurie and 3 children Zarra, Tully Ann, and Michael Jr. He enjoys his family as well as college football, snow skiing and fishing. Michael has been with ELSCO for 24 years.